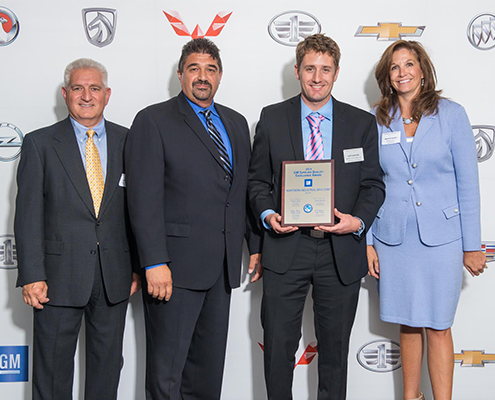 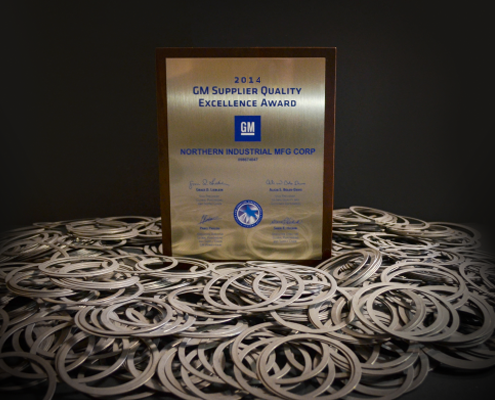 In October 2014, Northern Industrial received the General Motors Supplier Quality Excellence Award. The award is given to specific supplier locations and only GM’s top-performing global suppliers are eligible to receive it. According to GM, “suppliers who receive this award have met or exceeded a stringent set of quality performance criteria and have achieved the cross-functional support of the entire GM organization.” The award recognizes approximately 7 percent of production suppliers and those who have demonstrated the highest levels of quality performance over the previous 12 months.

“These suppliers have demonstrated their commitment to quality excellence and their outstanding performance is essential to GM’s efforts to provide its customers with the best products and services in the industry,” said Sheri Hickok, GM executive director Supplier Quality.”
View GM Press Release Here >