Manufacturing  selective, adjustable, or chart based shims is our core competency, along with the manufacture of precision shims, tight tolerance shims, and selective shims stamped in varying thickness for customers to choose from. If precision is not required, Northern Industrial Manufacturing can scale back the level of precision to offer price reductions to our customers. It is at this point where customers can open up the flatness, thickness and parallelism tolerances.

Northern Manufacturing works with automotive customers like General Motors, Daimler, and ZF on a daily basis ensuring they have the correct inventory needed to keep their assembly lines running. We also ensure that our shims are of the highest quality with reduced lead times. This makes us one of the best and most effective U.S. manufacturers in the country when it comes to high quality selective fit precision shims. 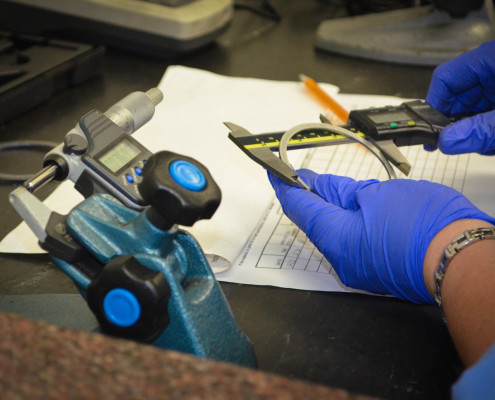 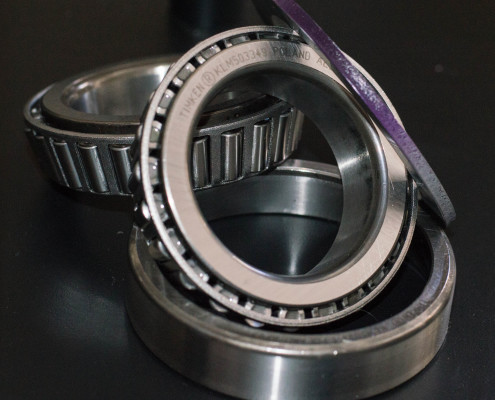 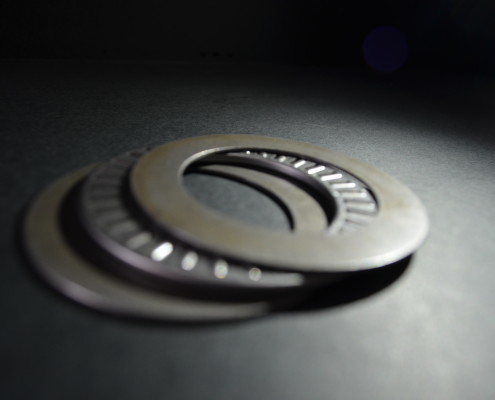 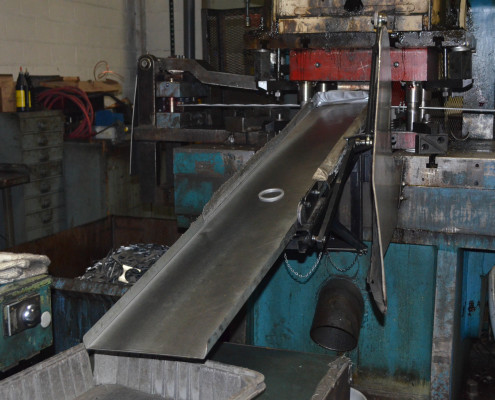 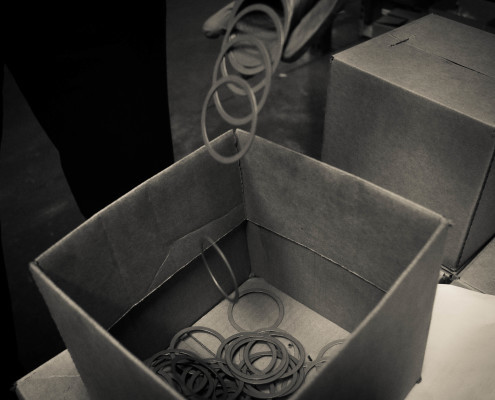 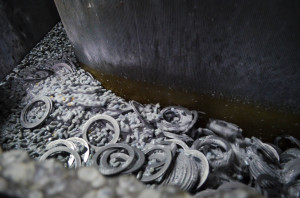 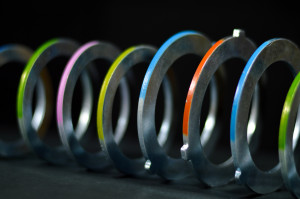 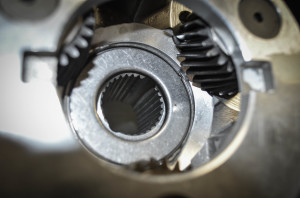 Anytime our customers incorporate the use of tapered roller bearings, other anti-friction bearings or gear sets that require axial setting, one of the primary choices for design engineers is shims. If precision is not required, Northern Industrial Manufacturing can scale back the level of precision to offer price reductions to our customers. It is at this point where customers can open up the flatness, thickness and parallelism tolerances.

Our value traditionally has been delivered on the harder to forecast selective product. In many cases our product is utilized to set tapered roller bearings, or gears in the application. The shims produced by Northern Industrial Manufacturing offers our customers:

Northern Industrial shims have been a trusted choice by design engineers in high volume applications such as transfer cases, automotive transmissions, and differentials since 1978. Similar to some of our other product lines, the tolerances we can offer for shims are:

In addition to providing enhancements to the tolerances of our product, we also offers our customers a wide variety of secondary operations that can be performed on the part including: Color Code Identification, Heat Treatment, Coating, Plating & Heat Set.

Preloading is the application of external loads exerted on precision systems and assemblies to ensure a smoother and more controlled motion. Preloading also prevents unwanted motions such as backlash, clunking, buckling, and unwanted axial motion in systems such as axles, transmissions, and power takeoff units (PTU). Preloading shims are placed between mating parts in a variety of automotive, heavy duty truck, and other transmissions, axles, differentials, and PTUs to adjust the space between precision components.

By ensuring proper space, the preload shims are adjusting for tolerance stack up within the supply base of the mating parts and allow buyers and engineers to reduce the overall cost of their purchased parts by increasing their allowable tolerance. This is why it is so critical to have tight tolerance and high quality for any preloading shims, precision shims, adjustable shims, tight tolerance shims, and selective shims.  After the parts are assembled and the “gap” is determined, a selective pre load shim is installed to make up this gap, ensuring proper torque to turn and backlash ratios.

If the shim experiences too much preloading, it means that the mating parts are tightly connected together and this will induce additional external loads, drastically reducing fuel efficacy, bearing life and increasing heat generation. Pre-loading shims also have many applications, most of which are part of the automotive industry, such as transmissions, axles, differentials, and power takeoff units (PTUs).

Since adjustable shims need to have variance for their thickness for tolerance stack up, they won’t require tight tolerance for manufacturing. Other types of shims including precision shims, tight tolerance shims, and selective shims can also be used for preloading. Preloads can be fixed to the preferred amount with just a few selective or adjustment shims, but customers will have many more than one thickness to choose from, since the final stack up varies assembly to assembly and is not known until the mating components have been assembled. Although there is a wide variance of thickness for the shims, there will still need to be a requirement for tight tolerance and high quality for automotive customers to control the spacing between parts.